First in our series looking at business success stories from South Africa and elsewhere on the continent, the three young entrepreneurs featured here are a reminder that you don’t need a whole lot of capital to start a successful company.

Innovation, drive and hard work can take you places – and improve the lives of others too. 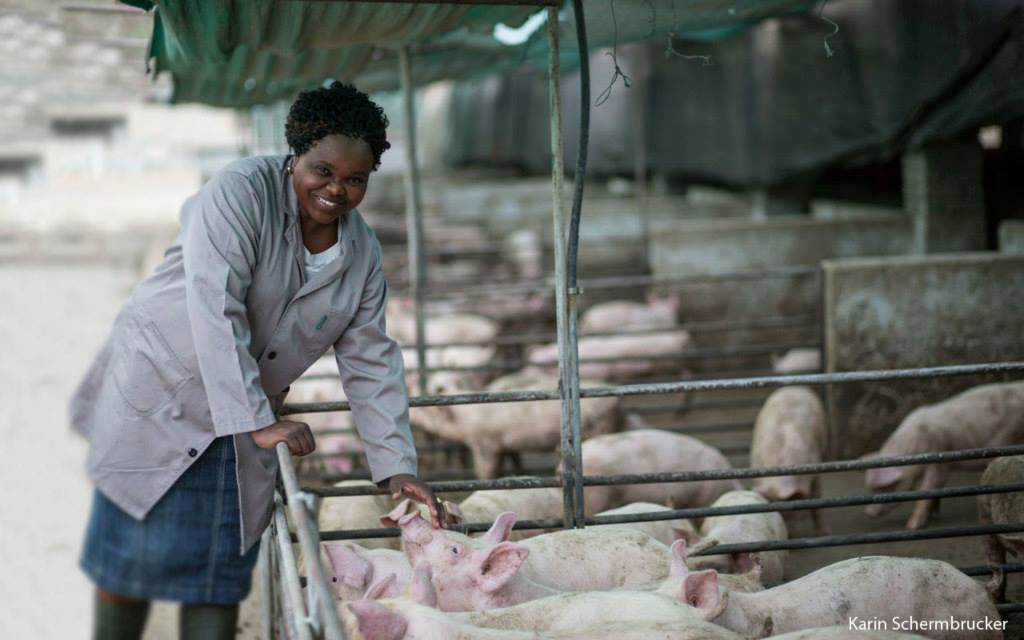 Over the past decade, Anna Phosa has earned celebrity status as one of Africa’s leading pig farmers. This is despite having no prior knowledge of pig farming and beginning with a modest investment of just R1000.

Anna and her husband originally bought a smallholding in Soweto, to grow vegetables and keep chickens for household use only. After being introduced to pig farming by a friend in 2004, Anna spent R1000 to buy her first four piglets. Soon after, she purchased a boar and started breeding.

In 2006, she won the Gauteng Female Farmer of the Year Award.

Two years later, Anna was contracted by Pick n’ Pay to supply its stores. By 2010, she had a contract with Pick ‘n Pay for the next five years, worth R25 million.

Through an initiative that stimulates the transfer of knowledge between Denmark and South Africa, Anna has now partnered with Danish investors. With the help of these business partners, she currently keeps 4000 pigs on her 778-acre Vanderbijlpark farm, named Dreamland Piggery, and employs around 20 staff members to help run her business. 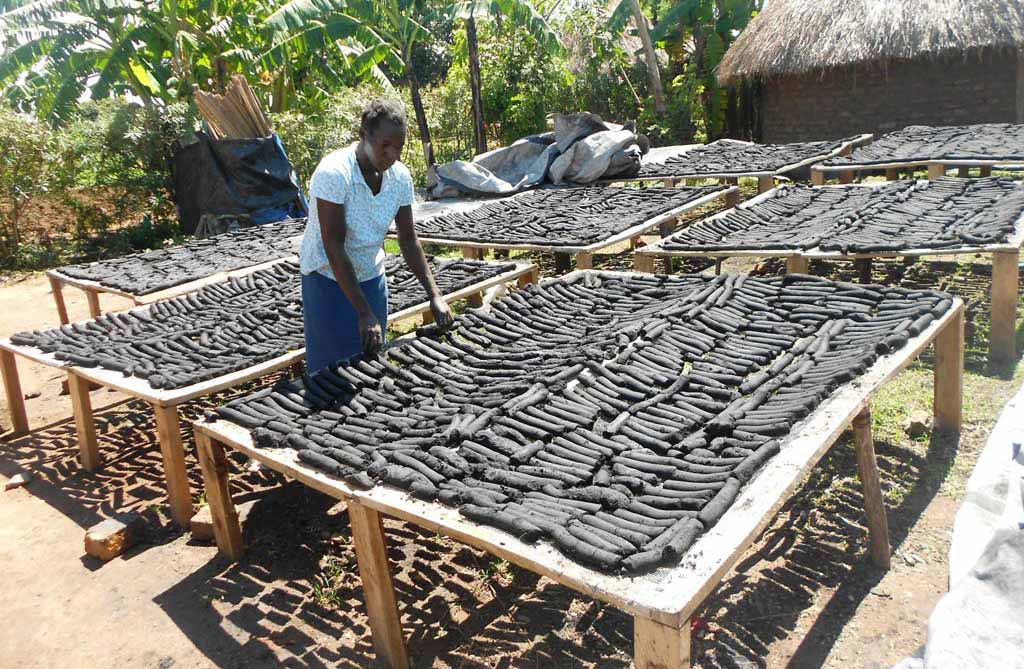 Betty Ikalany founded Appropriate Energy Saving Technologies in 2011, in response to an increasing shortage of firewood and charcoal in Uganda. Over recent years, her innovative enterprise has provided a cleaner, cheaper and more effective energy source to many households and institutes in the Teso sub-region of Uganda.

Betty, who has always had a passion for helping others, is the founder and executive director of the Teso Women Development Initiative Uganda, a group concerned with the well-being of women and children in Uganda. Appropriate Energy Saving Technologies, which is also a female empowerment enterprise, is an offshoot of this group.

Appropriate Energy Saving Technologies manufactures charcoal briquettes from recycled agricultural waste as an alternative to firewood. The briquettes are made from the husks of peanuts and maize, as well as sugar cane waste. The briquettes are smokeless, and they’re cheaper and burn for longer than other fuels.

Today the company produces more than two tons of briquettes per day, and distributes these to over 500 households in the Teso sub-region. 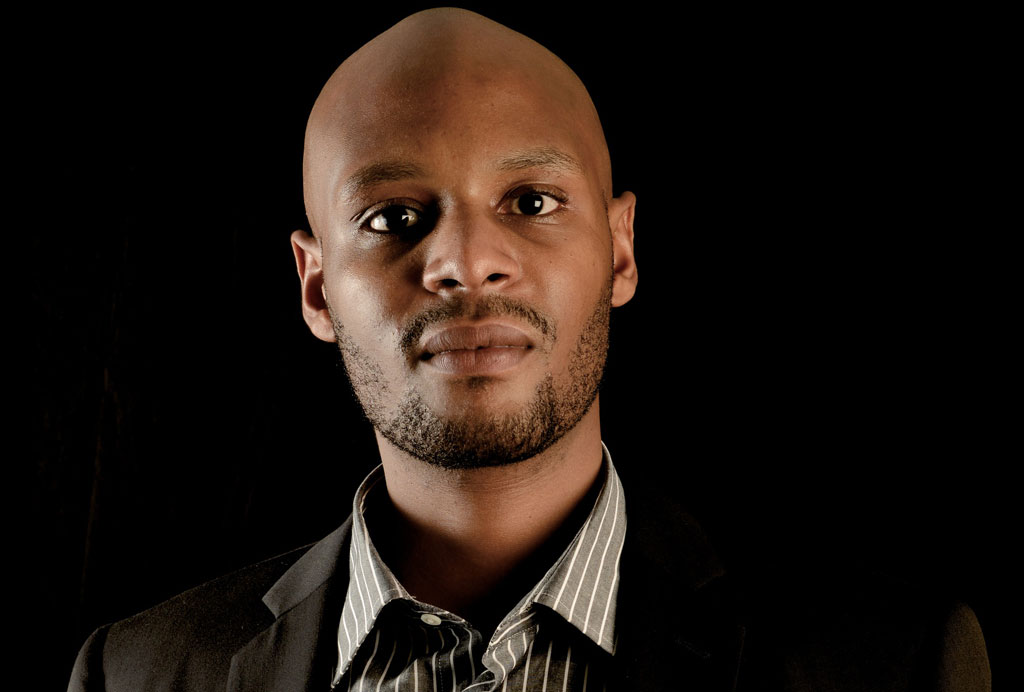 Patrick Ngowi is the CEO of Helvetic Solar Contractors, a Tanzanian company that supplies, installs and maintains solar power systems throughout the northern region of Tanzania. Today, this multi-million-rand company’s client list includes the United Nations, the Tanzanian government and the Tanzanian Army.

Patrick Ngowi launched his first entrepreneurial venture at age 15, selling airtime top-up vouchers at his school. At the time, recharge vouchers were available in Tanzania only in exclusive cellular stores and shopping malls. With a small loan from his mother, equivalent to around R5000, Patrick bought top-up vouchers and enlisted local petrol-pump attendants to sell them.

At age 19, Patrick started selling cellphones. After realising that only a fraction of Tanzania had access to electricity, he decided to launch his own company, harnessing the power of the sun to provide electricity to households.

Patrick purchased solar supply systems in China and started Helvetic Solar Contractors in 2007. Today, the company sells everything from solar panels and generators to water heaters and power banks. It has installed more than 6000 small rooftop solar systems in Tanzania, Kenya, Uganda, Rwanda and Burundi.

Patrick was featured in the Forbes “10 Young African Millionaires to Watch” list in 2013, and the company took first place in the KPMG “Top 100”, a survey of SMEs in Tanzania, in 2012. 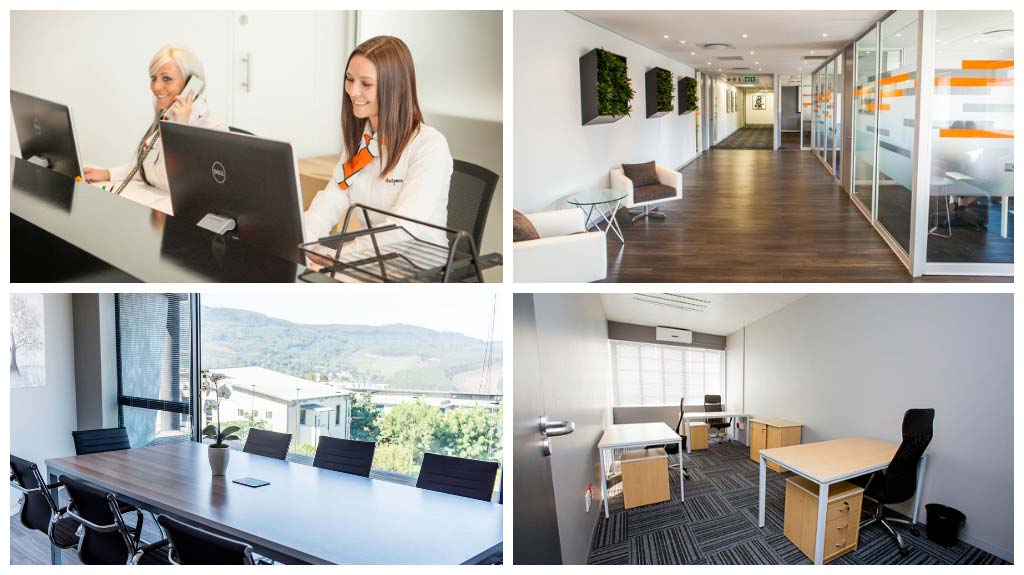 At The Workspace, we’re committed to providing office space and services that provide South African entrepreneurs and young professionals with a smart, cost-effective alternative to traditional office premises.

To find out more about our facilities contact us, and we’ll be happy to help.

Find out more about our coworking spaces

Small Business Funding in SA: Options and Links to Resources

Being Agile as a Small Business

Any cookies that may not be particularly necessary for the website to function and is used specifically to collect user personal data via analytics, ads, other embedded contents are termed as non-necessary cookies. It is mandatory to procure user consent prior to running these cookies on your website.